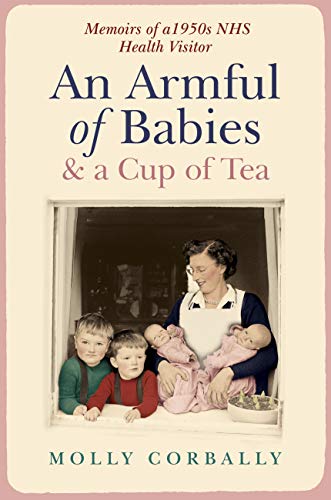 An Armful of Babies and a Cup of Tea: Memoirs of a 1950s NHS Health Visitor (English Edition)

A touching and warm-hearted memoir of a young health visitor in postwar England, for fans of Call the Midwife and The Language of Kindness.

After serving as a nurse in WW2, Molly Corbally joined the brand new NHS and became one of the first official District Health Visitors, attending to mothers and babies from all walks of life in the picturesque village near Coventry she came to call home. Social work was uncharted territory at the time, and Britain was very much worse for wear - TB, polio, measles and whooping cough were just some of the hazards new babies faced. Social conditions could also add to the problems, at a time when poverty and alcoholism were rife.

Armed with only her nursing training, her common sense and a desire to serve, Molly set out to win over a community and provide a new and valuable service in times of great change. As well as the challenges there was also joy and laughter, from the woman who finally had a baby after fifteen years of trying, to the woman who thought she should use marmalade as nappy cream, because the hospital had never taken the label off the jar they were using to store it.

Warm, witty and moving, An Armful of Babies is a vivid portrait of rural England in the post-war years, and a testament to an NHS in its own infancy and to what hasn't changed: the bond between parents and their children, and the importance of protecting that. 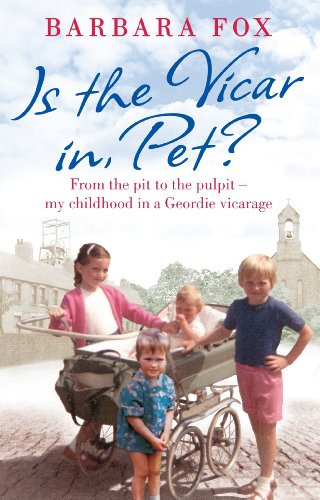 Is the Vicar in, Pet?: From the Pit to the Pulpit - My Childhood in a Geordie Vicarage (English Edition) 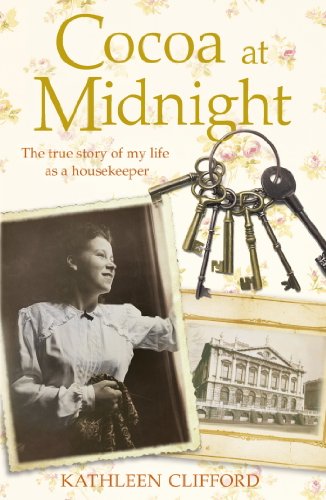 Cocoa at Midnight: The real life story of my time as a housekeeper (Lives of Servants) (English Edition) 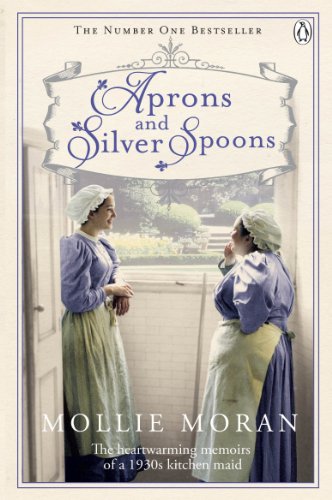