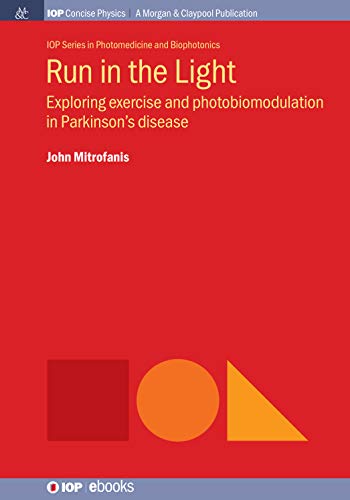 Parkinson's disease is a neurological disorder with cardinal motor signs of resting tremor, bradykinesia and lead-pipe rigidity. In addition, many patients display non-motor symptoms, including a diminished sensation of smell, gastrointestinal problems, various disorders of sleep and some cognitive impairment. These clinical features - particularly the motor signs - manifest after a progressive death of many dopaminergic neurones in the brain. Although currently available, conventional therapies can reduce the signs of the disease, the progression of this neuronal death has proved difficult to slow or stop, and the condition is relentlessly progressive. Hence, there is a real need to develop a treatment that is neuroprotective, one that slows the pathology of the disease effectively. At present, there are several neuroprotective therapies in the experimental pipeline, but these are for the patients of tomorrow. This book focuses on two therapies that are readily available for the patients of today. They involve the use of exercise and light (ie photobiomodulation, the use of red to infrared light therapy (?=600-1070nm) on body tissues). The two therapies are tied together in several ways. First, in animal models of Parkinson's disease, they each have been shown to offer the key feature of neuroprotection, stimulating a series of built-in protective mechanisms within the neurones, that helps their survival, to self-protect and/or self-repair. There are also some promising indications of neuroprotection and many beneficial outcomes in parkinsonian patients. Further, both exercise and light therapies are similar in that they are non-invasive and safe to use, with no known adverse side-effects, making their combination with the conventional therapies, such as dopamine replacement drug therapy and deep brain stimulation, all the more feasible. Given the heterogeneity of Parkinson's disease in humans, tackling the condition from a range of different angles - with a number of different therapies - would only serve to enhance the positive outcomes. This book considers the use of exercise and light therapies, proposing that they have the potential to make a powerful "dynamic duo", offering a most effective neuroprotective treatment option to patients.